“Under the reign of the Hasmoneans the Jewish state was largely composed of Jews. But in 63 B.C. when Pompey came to Jerusalem he began to reverse this process. He allowed the Jews to rule the south and Galilee, but non-Jews ruled the rest of the kingdom…Julius Caesar was Pompey’s rival, and when Pompey was killed in 48 B.C. Caesar prepared new territorial arrangements. He left Antipater, an Idumean, as administrator of the Jewish state…But Caesar’s new arrangements did not last for long. He was assassinated on the Ides of March 44 B.C…In Rome the Senate proclaimed Herod King of Judea.”

“Herod was confirmed by the Roman Senate as king of Judah in 37 B.C. and reigned until his death in 4 B.C. Nominally independent, Judah was actually in bondage to Rome, and the land was formally annexed in 6 B.C. as part of the province of Syria Palestina. Rome did, however, grant the Jews religious autonomy and some judicial and legislative rights through the Sanhedrin. The Sanhedrin, which traces its origins to a council of elders established under Persian rule (333 B.C. to 165 B.C.) was the highest Jewish legal and religious body under Rome.”

“In 70 A.D., the Romans captured Jerusalem and destroyed the second Temple, which had been built [1515 B.C.] by the exiles returning from Babylon. Even this did not end Jewish resistance. After the revolt of Bar-Kokhba in 135 A.D., the Romans…like the Babylonians before them, sent a large part of the Jewish population into captivity and exile…Even the historic nomenclature of the Jews was to be obliterated. Jerusalem was renamed Aelia Capitolina, and a temple to Jupiter built on the site of the destroyed Jewish Temple. The names Judea and Samaria were abolished, and the country renamed Palestine, after the long-forgotten Philistines.”

“The process of urbanization which had begun in the Hellenistic period went on under Herod and the Romans, until, by the end of the second century, practically the whole coastal region, and almost all of the central mountain ridge of the lands east of the Jordan, had been transformed into municipal areas. Only, Upper Galilee, the Golan, Bashan and Hauran, in which there was a preponderance of Jews, proved intractable and resistant to city culture.”

“The Jews gave up their attempts to throw off the Roman yoke, while the Roman government acknowledged Judaism as a religio licita, its communities enjoying the right to certain exemptions (from military service, for example) and being allowed to exist as juridical entities, to own property, to have their own courts (disguised as tribunals of arbitration), to levy taxes and so on. But, despite these concessions, on two points there was no giving way: the Romans still declined to permit Jews to live in Jerusalem, although restrictions on visits were relaxed, and proselytizing was frowned upon. Within this loosely outlined nexus of official relations, normative Judaism could go on developing.”

“The last century of Roman rule in Palestine was marked, as elsewhere in the Roman world, by a political and economic crisis which shook Roman society to its foundations…The crisis in that empire was settled by the energetic measures of Diocletian, a rough soldier who put an end to civil wars and reorganized the administration…Diocletian was the last emperor to see in Christianity an enemy of Rome.” 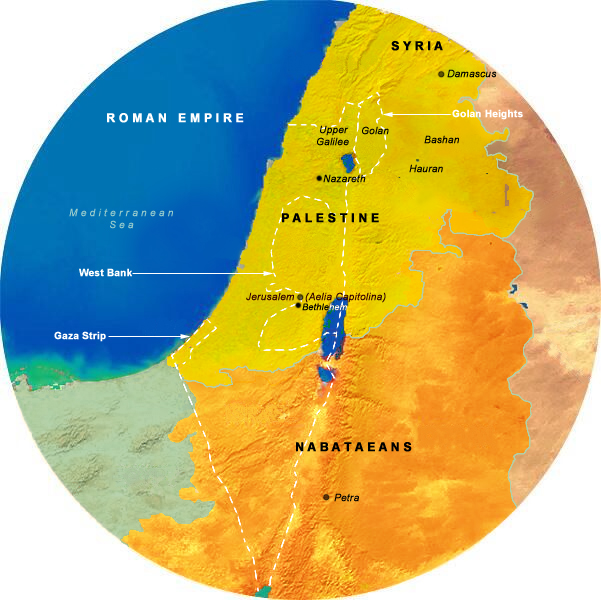 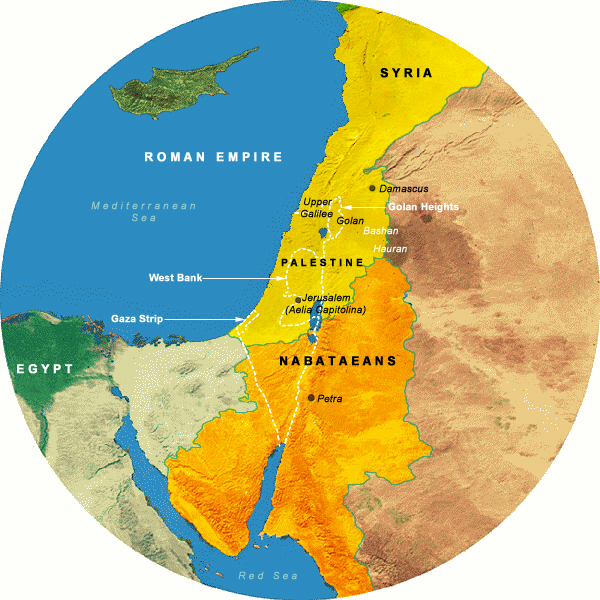 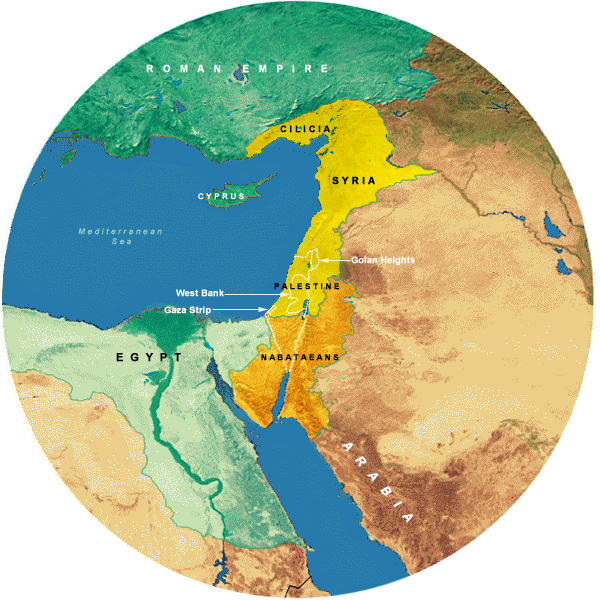