“Egypt’s chief rival in the struggle for hegemony over Syria at this time was the country of the Mitanni, in north-west Mesopotamia. The contest between the two powers was only decided in 1490 B.C. when [Egyptian ruler] Thutmose III (1504 – 1452 BCE) defeated a confederation of kings of ‘Huru’ (Canaan and Syria), allies of Mitanni, at Megiddo… Canaan and Syria became a province of the Kingdom of the Nile.”

“The immediate aftermath of the Egyptian conquest involved the intentional demolition of Canaanite towns and the deportation of a sizable segment of the population. Thutmose III [1504 – 1452 BCE] carried off in excess of 7,300, while his son Amenophis II [1454 – 1419 BCE] uprooted by his own account 89,600.”

“Ever since the great deportations of Thutmose III and Amenophis II, the northern empire and Palestine especially had suffered a weakening brought on by underpopulation. Not only did the ‘apiru banditry now take advantage of the vacuum in the highlands, but nomads from Transjordan [land east of the Jordan river] also began to move north into Galilee and Syria and west across the Negeb to Gaza, Ashkelon, and the highway linking Egypt with Palestine.”

“The ‘apiru and the nomads (Shasu) are the people that the Egyptians, according to the inscriptions of the Eighteenth and Nineteenth dynasties, met in Palestine. These are therefore the ancestors of many of the ‘tribes’ of the central hill country that we later meet in the biblical narratives about the period of the so-called Judges.”

“In the sixty-year period, from about 1320 to 1260 B.C., the Shasu are chronicled as continuing to foment trouble in their native habitat of the steppe, and as pressing westward through the Negeb toward major towns along the Via Maris. It is not, in my opinion, an unrelated phenomenon that a generation later under Merneptah [1237-1226] an entity called ‘Israel’ with all the character of a Shasu enclave makes its appearance probably in the Ephraimitic highlands.”

“No one can prove (or disprove, for that matter) that the tribal federation ‘Israel’ originated on Palestinian soil. No one can prove that the major components of that federation had always existed on Palestinian soil. All that is known for certain is that, some time during the fourth quarter of the thirteenth century B.C., Egypt knew of a group, or political entity, called ‘Israel’ and occupying part of the land of the land of Canaan; but whether the group had recently arrived or taken shape is not stated in our sources. That the Hebrew language is closely related to the West Semitic dialect (s) that we subsume under the catchall ‘Canaanite’ is a fact; but then, it is equally closely related to the dialects of Transjordan as well.”

“After 1200 B.C. when the Sea Peoples overwhelmed the coast, and ‘Israel’ is firmly attested, the Canaanites as a political force were dead. And so, effectually, was the Egyptian empire of the New Kingdom.” 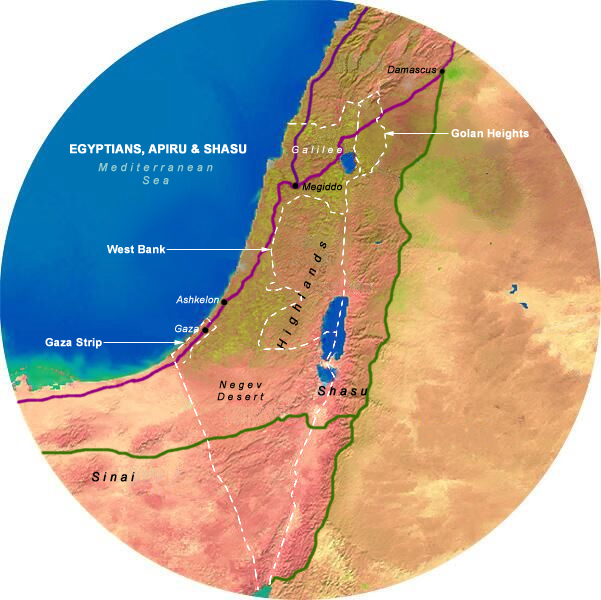 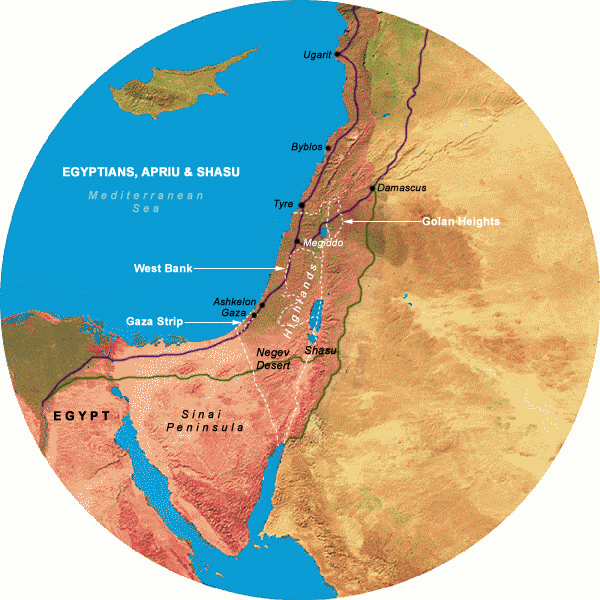 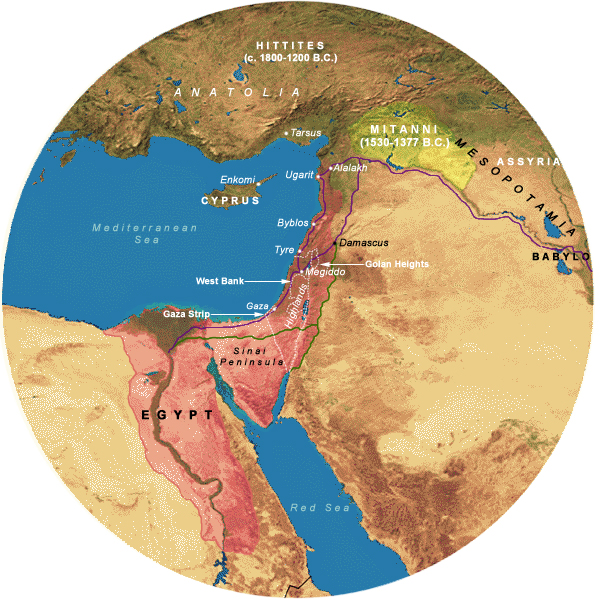