“It was the destiny of the Holy Land, situated at the south-west end of the Fertile Crescent, to be a bridge between the two cradles of civilization, Mesopotamia (Babylonia-Assyria) and Egypt, at its extremities [see 700 mile radius]. It lay astride the principal land routes between the great powers of antiquity…Two international caravan routes bisected the country. One was the Via Maris, ‘Way of the Sea’, running from Egypt along the coastal plain up to the Phoenician coast, with inland branches from the Plain of Sharon, the Jezreel Valley through the Lebanese Beqa’, or the oasis of Damascus to Mesopotamia.

The other, the ‘King’s Way’, cut right across the desert to Kadesh-barnea or to the Arava and ran through the Transjordan plateau and Damascus to Mesopotamia.”

“Evidence of Egyptian involvement in the affairs of Palestine and Syria during the 1st and 2nd Dynasties [3080 – 2687 BCE] is unmistakable. In the surviving fragments of annals from the reigns of the immediate successors of Menes [1st ruler of unified Egypt], one often encounters an entry such as ‘smiting the Asiatics,’ or ‘first occasion of smiting the east,’ as an identifying event by which to designate a year.”

“The Egyptians could, and frequently did, resort to naked force in gaining their ends in Palestine…The few surviving texts from the Old Kingdom [3rd-6th Dynasties 2688 – 2191 B.C.] that deal with the subject do not equivocate. The most common verb used is ‘to smite,’ referring to mortal combat. The enemy are ‘slaughtered,’ ‘put to flight,’ or ‘cowed,’ and the survivors brought off to Egypt as prisoners.”

“In place of the semi-industrialized society of Early Bronze III [2688 – 2191 B.C.], which could indulge in international trade, naught is left but rustic pastoralism in which stockbreeding looms large at the expense of agriculture…The increase of nonurban, transhumant economy in post-Early Bronze III Palestine could be put down in large measure to the depredations of the Egyptian armed forces.”

“Following the impoverished Middle Bronze I [2200 – 1950 BCE], with its sparse population of elusive transhumants, there comes the birth of a new cultural phase, which is not descended from Middle Bronze I. Middle Bronze IIA [1950 – 1750 BCE] represents the introduction into the Levant of a culture with contacts with the north [Amorite states].” 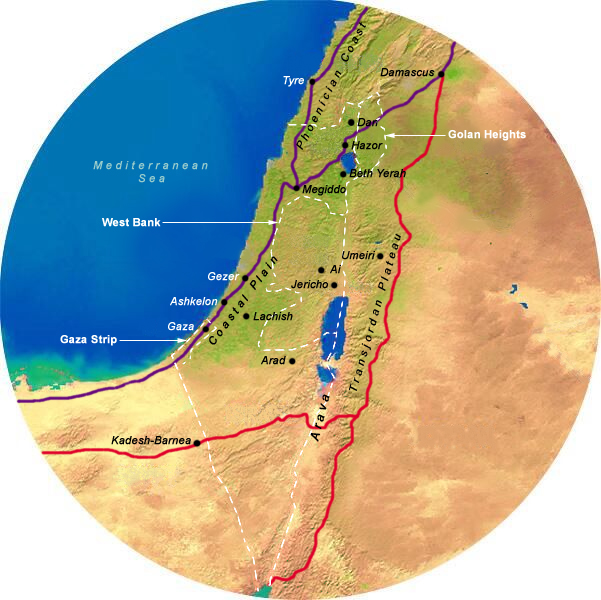 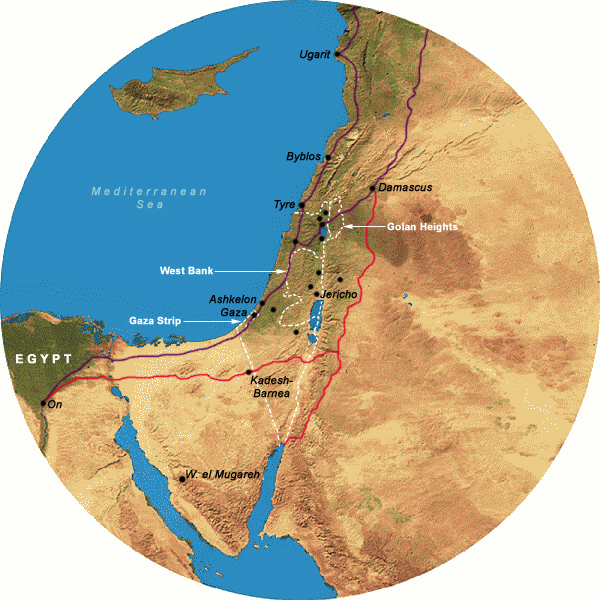 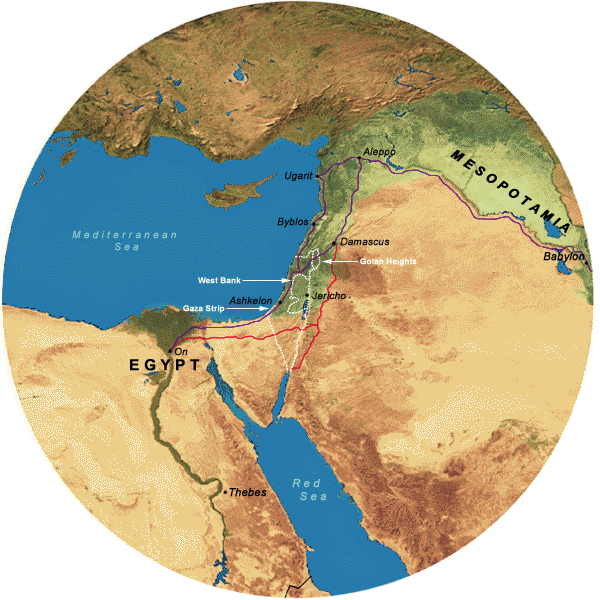