“Nebrchadrezzar terminated the Egyptian supremacy over Palestine after the battle at Carchemish in 605 B.C…. In the following year Nebuchadrezzar, who in September of 605 had succeeded his father on the throne, marched with his army through Syria-Palestine (Hatti) down to the Philistine coast without any military opposition. It is easy to imagine the fear and shattered illusions of the petty rulers of Syria-Palestine in the aftermath of the battle at Carchemish. With the Egyptian army destroyed, they had no other choice than to accept Babylon’s rule.”

“Nebuchadrezzar’s strategy is chillingly clear; he was intent upon wholly neutralizing and reducing the Philistine plain and the coastal highway to Egypt by utter destruction and depopulation. Gaza fell we may be sure, and shortly an exiled community of Gazaeans turns up in Babylonia. Philistia was barren, its kings and population in exile: the road lay open to Egypt.

The affect of these overwhelming victories and the ‘Babylonian fury’ on Judah can easily be imagined. Nebuchadrezzar had not yet turned his attention to the hinterland – his overall strategy demanded reduction of the Via Maris and a direct attack on Egypt – by Jehoiakim [King of Judah] could not doubt that sooner or later the Babylonian siege engines would be dragged eastward up into the mountains toward Jerusalem.”

“In 586 B.C. Nebuchadnezzar, King of Babylon, in the course of a series of wars of conquest, captured Jerusalem, destroyed the kingdom of Judah and the Jewish Temple, and, in accordance with the custom of the time, sent the conquered people into captivity in Babylonia.”

“With the capture and destruction of Jerusalem, the kingdom of Judah went out of existence. The land was devastated, and several of the leading classes of the population were killed either in the war or after the capture of Jerusalem.”

“The greater Palestinian area during the period of 582-539 B.C. is poorly documented. Babylonian inscriptions do not provide much insight. The Palestinian material is either fragmentary, such as that provided by archaeological remains, or it presents a religio-politically tendentious picture, such as that contained in the biblical books of Ezra and Nehemiah and 2 Chron. 36.17-23…The history of this country in the period after Nebuchadrezzar’s campaigns and until the Persian takeover comprises a dark age.”

“The end of that rule [Babylonian] came in 538 B.C., when a new people farther east, the Persians, rose under Cyrus and attacked their neighbor Babylon…The blow fell on Babylon in 539 B.C. but the citadel and royal palace held out until March 538. Thereupon the whole Babylonian empire, including Syria-Palestine, acknowledged the new Persian rule.” 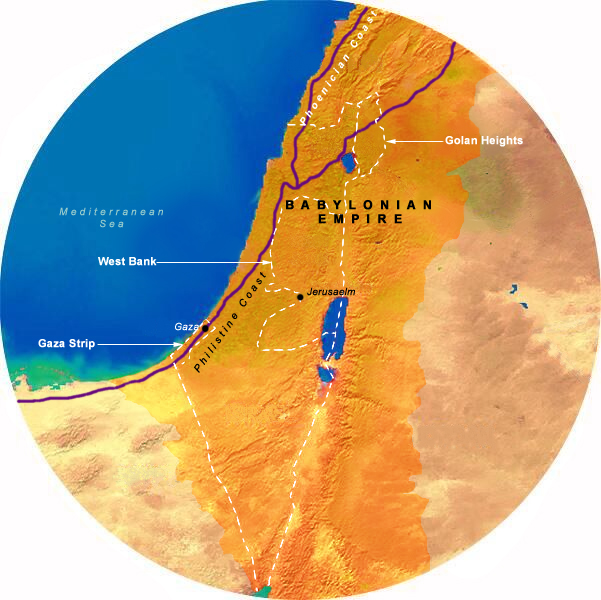 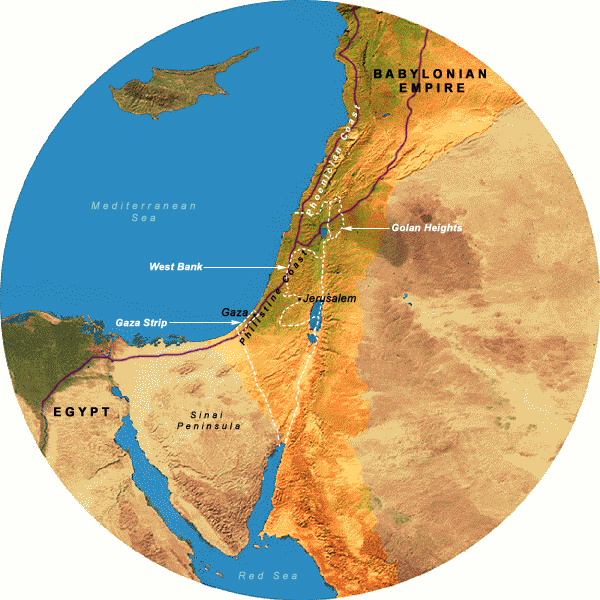 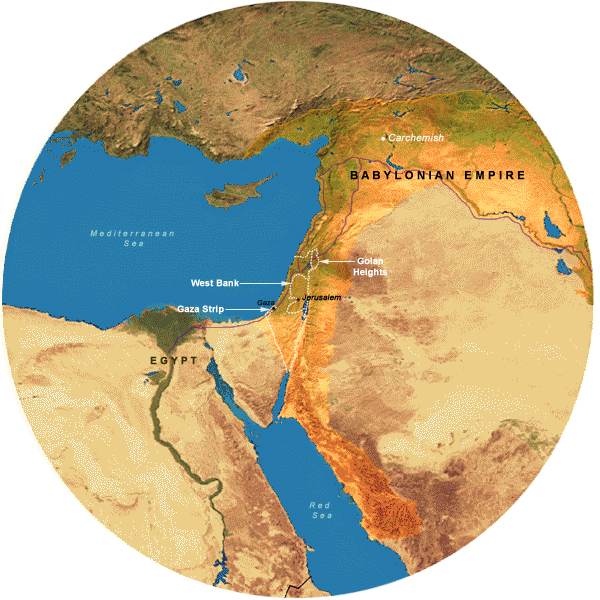